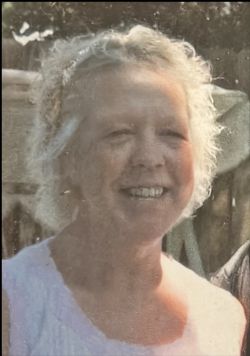 Sandi was born August 31, 1957 in Fremont to Earl and Elayne 'Borg' Echtenkamp. She was raised in Fremont and graduated from Fremont High School in 1975. During her high school years, Sandi worked at Dairy Queen, where her mother also worked. After high school she worked at Phipps Cleaning, Sunkist Cleaners and finally in the warehouse for Schweser's before retiring.

Sandi married Dennis Zuerlein together they had two sons Jason and Sean, they later divorced. On September 1, 2007 Sandi married Ken McMahon and he passed away on September 2, 2012.

In addition to her husband Ken, Sandi was preceded in death by her parents Earl and Elayne Echtenkamp.

There are no services at this time. A celebration will be held at a later date.