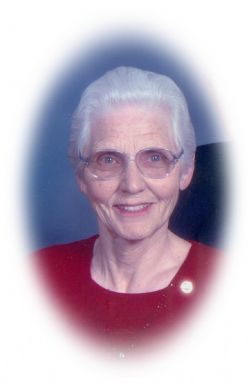 Dona was born November 23, 1929 in Froid, Montana to Bernhard and Gyda 'Wermager' Buchholz. She was raised in Northern Minnesota, graduated from Waubun Minnesota High School in 1947. She attended Aakers School of Business in Grand Forks, ND. then Lutheran Bible Institute in Minneapolis. She moved to Nebraska in 1956 and graduated from Immanuel School of Nursing in 1959. She lived in Omaha until 1966 when she moved to Fremont. Dona married Perry Laten on June 4, 1966. She returned to school and received her Bachelor of Science in Nursing from Omaha University in 1967. In 1972 the couple moved to Beatrice for her husband's work and returned to Fremont in 1984.

Dona was a member of the First Baptist Church in Fremont.

A recording of the service (including Nebraska Nurse Honor Guard Ceremony) is included below.
Print Obituary