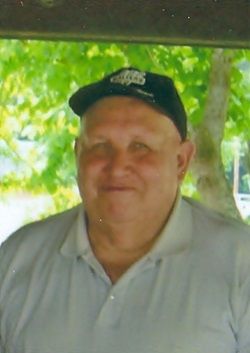 Bill was born June 30, 1934 in Arlington, where he was raised on the family farm. He graduated from Arlington High School in 1951. He married Patricia and together they had two children. They later divorced. After high school Bill farmed on his family's farm. During this time he also served in the United States Army National Guard. He also served as a World Herald delivery person for 40 years.

Bill was the owner of 'Bill's New and Used Furniture' in Fremont for many years. In 2000, Bill and Judith Long Hagelstien moved to Kentucky and were united in marriage on December 26, 2002. They returned to Fremont in October of 2012.

Bill was preceded in death by his parents and a sister.