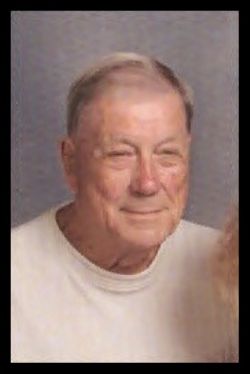 Wayne was born on August 20, 1937 in Hooper, Nebraska to Russell and Mildred 'Mintken' Wagner. He graduated from Hooper High School in 1956. Wayne served in the United States Army from 1957 to 1959. He later worked for General Electric, Nebraska Cellular, Alltel and Alliant.

Wayne was preceded in death by his parents, sister-in-law Rosalyn 'Rosie' Nelson and brother-in-law Dick Moulton.